Polyclonal Vs Monoclonal Vs Recombinant Antibodies: What’s the Difference?

Polyclonal. Monoclonal. Recombinant. These are words you’ve definitely come across if you work with antibodies in the lab (or maybe you’re just an immunology buff). But what do they really mean? Let’s take a closer look at each antibody type and explore their advantages and drawbacks. 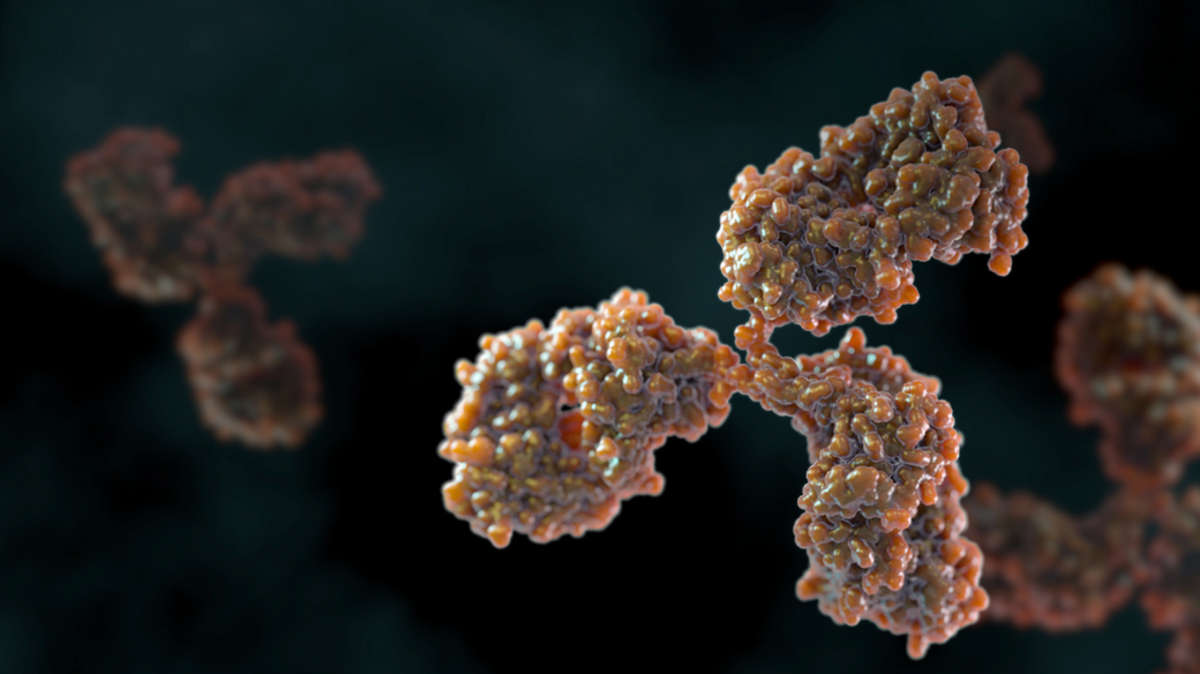 The terms "polyconal" and "monoclonal" derive from the process of antibody generation in the immune system. When a B-lymphocyte binds a foreign antigen to its cell surface antigen receptor, it is stimulated to differentiate into memory B-cells and plasma cells, both of which secrete antibodies specific to the inciting antigenic epitope. Since antigens can range in size from small molecules to large proteins, many epitopes can exist on a given antigen. Keeping in mind that a large number of B-cells can recognize the same antigen, the resulting response involves antibodies secreted by different B-cells targeted towards different epitopes on the same antigen. Such a response is called polyclonal.

In other words, a polyclonal antibody is a collection of all the antibodies directed against a given antigen by many different B-cell clones.

Now let's say, hypothetically, only one B-cell responded to a given antigen. Since this cell would recognize a single epitope, it would differentiate, divide, and secrete antibodies specific to this epitope only. This is called a monoclonal response.

That is, a monoclonal antibody is a collection of the antibodies secreted by a single B-cell clone, therefore having specificity for only one antigenic epitope.

Another method for generating monoclonal antibodies takes advantage of developments in recombinant DNA technology. The procedure for producing a recombinant antibody involves the cloning of antibody gene libraries into phage vectors and allowing the phages to infect a host cell line. The host cells will then produce daughter phages, which express the recombinant antibodies on their surfaces. After a process of selection for antibodies with the desired characteristics, the genes can be inserted into an expression system and the antibodies can be produced in large quantities.

Advantages and Disadvantages of Polyclonal, Monoclonal, and Recombinant Antibodies

In general, the choice to generate a polyclonal versus a monoclonal antibody comes down to a few factors: the cost, timeline, and intended application of the antibody by the end user are all things to consider.

Wondering what type of antibody is best suited for your specific application? Check out our “Antibody Applications” series where we cover a wide array of antibody applications with tips from scientists with hands on experience.