Amongst the commonly used antibody-based techniques, immunoprecipitation (IP) is notoriously known for being tricky to perform. To help you carry out a successful IP, we'll talk about its principles and factors to consider in order for you to obtain quality results.

Guang Shi, a recent PhD graduate from the University of Toronto, has extensive experience working with IP and will be introducing principles and bench tips for this commonly used technique.

Read on to learn more about IP and how you can apply it in your work! 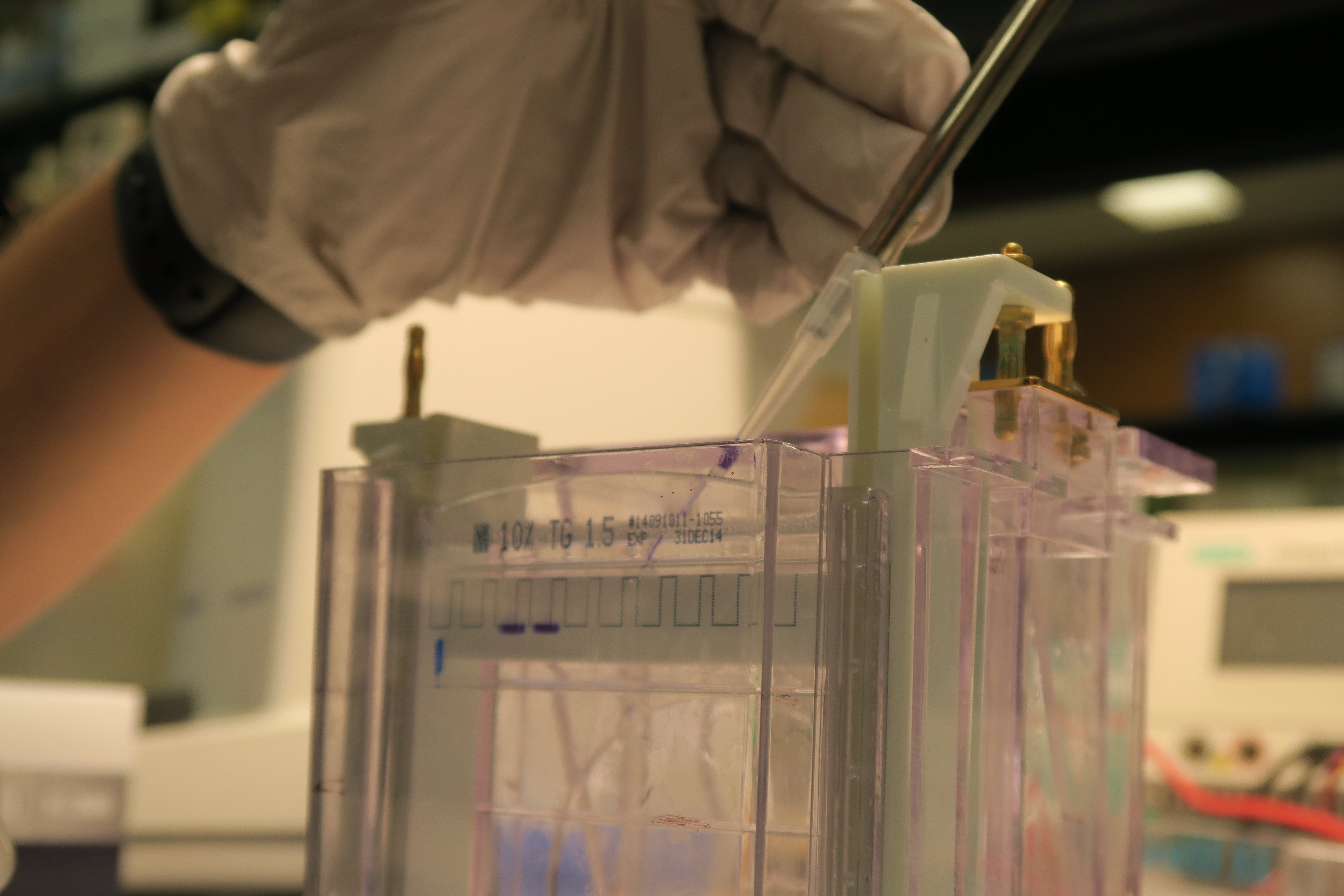 What is Immunoprecipitation (IP)?

IP is a technique that is based on the principle of antibody-antigen interaction  to enrich or isolate a protein from biological samples to study its identity, structure, expression and post-translational modifications. Variations of IP are used to study the interaction between the target protein (known as a bait) with other proteins (via Co-IP) or nucleic acids (via Chromatin IP or RNA-IP).

What Is the Molecular Mechanism Behind IP?

IP relies on the specific affinity between an antibody and its target protein. In an IP experiment, the antibody is incubated with lysates that contain the target protein. The antibody-protein complex formed during the incubation is then captured by antibody-binding proteins (such as Protein A or Protein B) that attached to agarose or magnetic beads. The target protein can then be eluted from the beads for further analysis.

Co-IP is basically performed in the same manner as IP. The only difference is that the bait protein isolated by the antibody in a co-IP is used to co-precipitate its binding protein(s) (also known as the prey) from a lysate.

What Are the Applications of IP?

IP was originally developed as an alternation of column affinity chromatography to prepare small amount of protein samples for analysis by western blot, mass spectrometry and other assays. Researchers routinely use IP to isolate proteins with low abundance from tissue or cell samples for their detection and identification. Since proteins in IP experiments remain post-translationally modified, IP is a core technique in post-translational modification detection assays.

Co-IP, in particular, is a popular method to identify physiologically relevant protein interactions. Using a bait protein-specific antibody, proteins that bind to the bait protein can be captured indirectly and an array of downstream studies can be performed on the captured protein complex to identify new binding patterns of the bait protein for the study of its function in cellular processes.

What Are the Advantages and Limitations of IP?

IP is ideal for small-scale enrichment of proteins. It is fast and relatively easy in comparison to affinity chromatography which is time-consuming and involves cycles of bind and washing.

Despite being a powerful technique for analyzing protein interactions, co-IP might not be able to capture low affinity and transient protein interactions. In addition, the protein-protein interaction detected by co-IP may be indirect, as a third protein might be sandwiched in between the bait and prey proteins. As a result, results from co-IP must be further validated by other assays.

Factors To Consider When Performing an IP or Co-IP

Preparing cell lysates is the first, and a key, step in IP. Having the right lysis buffer is critical for preparing high-quality samples for IP, especially when detecting protein-protein interactions by co-IP. In our lab, non-denaturing buffers containing NP-40 and Triton X-100 were routinely used for preparing cell lysate for IP and co-IP. Digitonin is another non-denaturing detergent that works very well for solubilizing and preserving membrane protein complexes.

Denaturing buffers, such as radio-immunoprecipitation assay (RIPA) buffer, are more stringent and used to extract proteins that are difficult to release. It works well for the precipitation of nuclear proteins and multi-span membrane proteins. However, denaturing buffers will destroy any protein interactions, thus are not suitable for co-IP.

IP samples should always be kept on ice and protease/phosphatase inhibitors added to the lysis buffer to prevent proteolysis and dephosphorylation. Cell lysates can be stored at -80 degrees Celsius for up to a week. For co-IP, however, as some proteins can lose their native structures during the freeze-thaw cycle, resulting in the disruption of protein-protein interactions, it is recommended to work with fresh lysates when performing a co-IP.

Cell lysates contain mixtures of proteins, lipids, carbohydrates and nucleic acids. The selected capture antibody or the protein beads could potentially bind to these molecules non-specifically, leading to false positive results and messy background on your blots. To reduce non-specific binding, cell lysates can be pre-cleared by incubating with protein beads and/or isotype control antibodies prior to IP. This step is optional but is recommended for co-IP, as pre-clearing helps to remove any molecules that might bind non-specifically to the capture antibody and/or protein beads during immunoprecipitation, therefore reducing non-specific binding and improving the signal-to-noise ratio.

Agarose and magnetic beads are two of the most common supports used in IP. Agarose beads are relatively cheap and have high antibody binding capacity thanks to their sponge-like structures. The downside of this sponge-like structures is that antibodies can get trapped in the pores and become difficult to wash off. Therefore, pre-clearing the cell lysate and extensive washing is required when using agarose beads to reduce background. Agarose beads also need a longer incubation (6 hours to overnight) with the antibody-protein complex as the sponge-like structure significantly reduces the diffusion rate. When working with agarose beads, it is recommended to remove the tips’ edge in order to prevent damaging the beads and the protein-protein complex attached.

Magnetic beads, on the other hand, are much smaller than agarose beads with smooth outer surfaces. As a result, magnetic beads have a relatively lower binding capacity than agarose beads, thus more beads may be required for a given volume of sample. However, magnetic beads are easy to work with (no centrifugations between each wash), requires less washing (no “hidden surface” to trap antibodies) and the incubation time is much shorter (2-4 hours) due to a higher diffusion rate. All these features can minimize the potential damage to the captured protein complexes, making magnetic beads a good choice for IP, especially for co-IP.

Do you have any suggestions on how to perform a successful IP or co-IP experiments? Do you have questions on a particular step in the protocol? Let me know in the comment section below.

Editor's note: If you're planning an IP or co-IP experiment, be sure to review published data on BenchSci to find out which antibody is the most suitable for your experimental context. Simply search for your protein of interest and filter for "immunoprecipitation" or "co-immunoprecipitation."