To identify the key contributors to these variations, a recent study by Xue et al. proposed a proteomic approach based on a single-cell, 16-plex cytokine microfluidic device to characterize the functional attributes of CD19 CAR-T pre-infusion products ex vivo. Their method analysis is based on the finding that polyfunctional T cells co-producing multiple cytokines/chemokines at the single cell level, as demonstrated by flow cytometry intracellular cytokine staining, were the key effector cells contributing to the development of potent and durable cellular immunity against viral infection or cancer. The study authors applied the same rationale but using a single-cell 16-plex cytokine microfluidic device, a proteomic method, for a higher resolution single-cell analysis of CD19 CAR-T pre-infusion products.

In this article, I will summarize the protocol of the novel method proposed by Xue et al. for your reference. 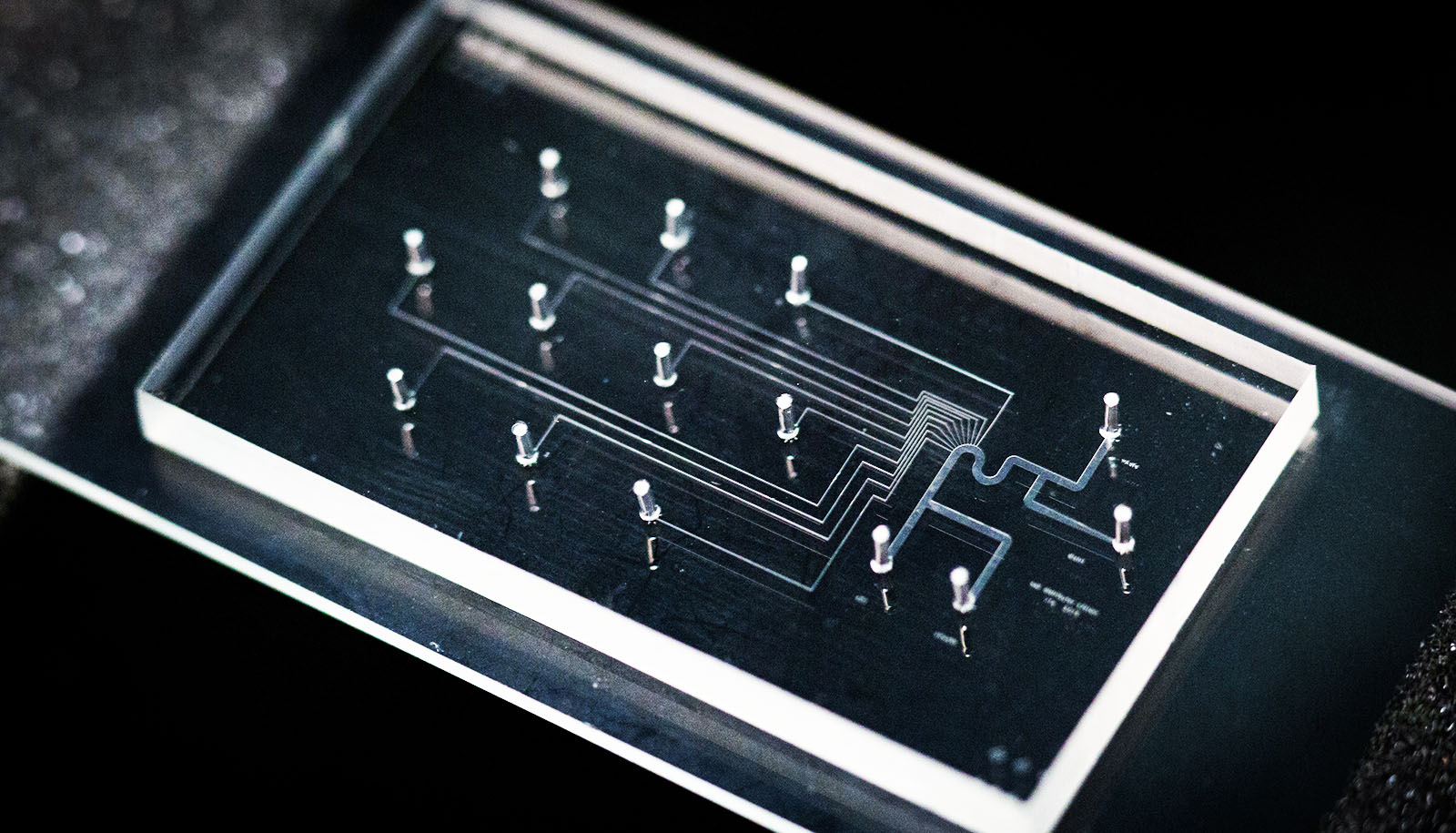 What Is a Single-cell 16-Plex Cytokine Microfluidic Device?

A single-cell 16-plex cytokine microfluidic device can be counted among newly emerging, highly multiplexed, single-cell microfluidic proteomic technologies. The device, which is a single-cell barcode chip microdevice, is made of multiple microchambers, covered with a glass slide pre-patterned with a complete copy of antibody array designed for capturing cytokine secretions from CAR-T cells following stimulations and staining for cell surface markers (e.g. CD4 and CD8) before being analyzed per cell type with the use of proprietary software (IsoPlexis’ IsoSpeak software package) and new visualization methods. The device in its standard format can simultaneously measure up to 42 cytokines at the single cell level. To conduct their study, Xue et al. used a 16-plex cytokine device format.

How Was the Study Conducted?

The study was carried out by the authors with the use of PBMC samples from the apheresis of 4 different healthy donors (2 females and 2 males with age range 26-51). The donor PBMC samples were transduced with a lentivirus encoding the CD19-BB-z transgene to generate CD19 CAR-T cells which were expanded using anti-CD3/anti-CD28 coated beads before being specifically stimulated with the antigen of interest, and stained for CD4 and CD8 markers and tested for cytokine secretions using a single-cell, 16-plex cytokine microfluidics device. Before initiating assays, the study authors firstly validated the microdevice at both the population and single-cell levels.

To perform their experiments with the single-cell 16-plex cytokine microdevice, the authors applied this protocol.

Following procedures as summarized in this article, the study authors found that:

Considering PSI results, the authors of this study concluded that CD19 CAR-T pre-infusion products from the 4 donors displayed a diversified landscape of immune effector response following antigen-specific challenge. The novel single-cell, 16-plex analysis system described by Xue et al provides a mean for a more sensitive and comprehensive functional assessment of CAR-T pre-infusion products, and may provide insights into the safety and efficacy of CAR-T cell therapies.

Editor's note: If you are studying any of the biomarkers mentioned in this article, we put together a list of antibodies with the most published figures on BenchSci for you to review.