Why I Choose to Travel and Work Where I Want

When BenchSci announced it was going remote-first last summer, I immediately started thinking about what it would be like to travel and work at the same time. As an avid traveler, a dream of mine is to see as much of the world as possible, but with pandemic-related travel restrictions in place, I decided to hold off on making concrete plans. Then this past December, our new “Roam Like You’re Working from Home” policy was announced. With Roam Like You’re Working from Home, BenchSciers can travel and work nearly anywhere in the world for up to 90 days per year.

I reached out to my manager and department head almost immediately to discuss the possibility of going - even before my friends and family. They both value work-life balance and are travelers themselves, so they were really supportive and genuinely excited for me. This made the initial decision to go easy. Then came the hard part: figuring out where to go. 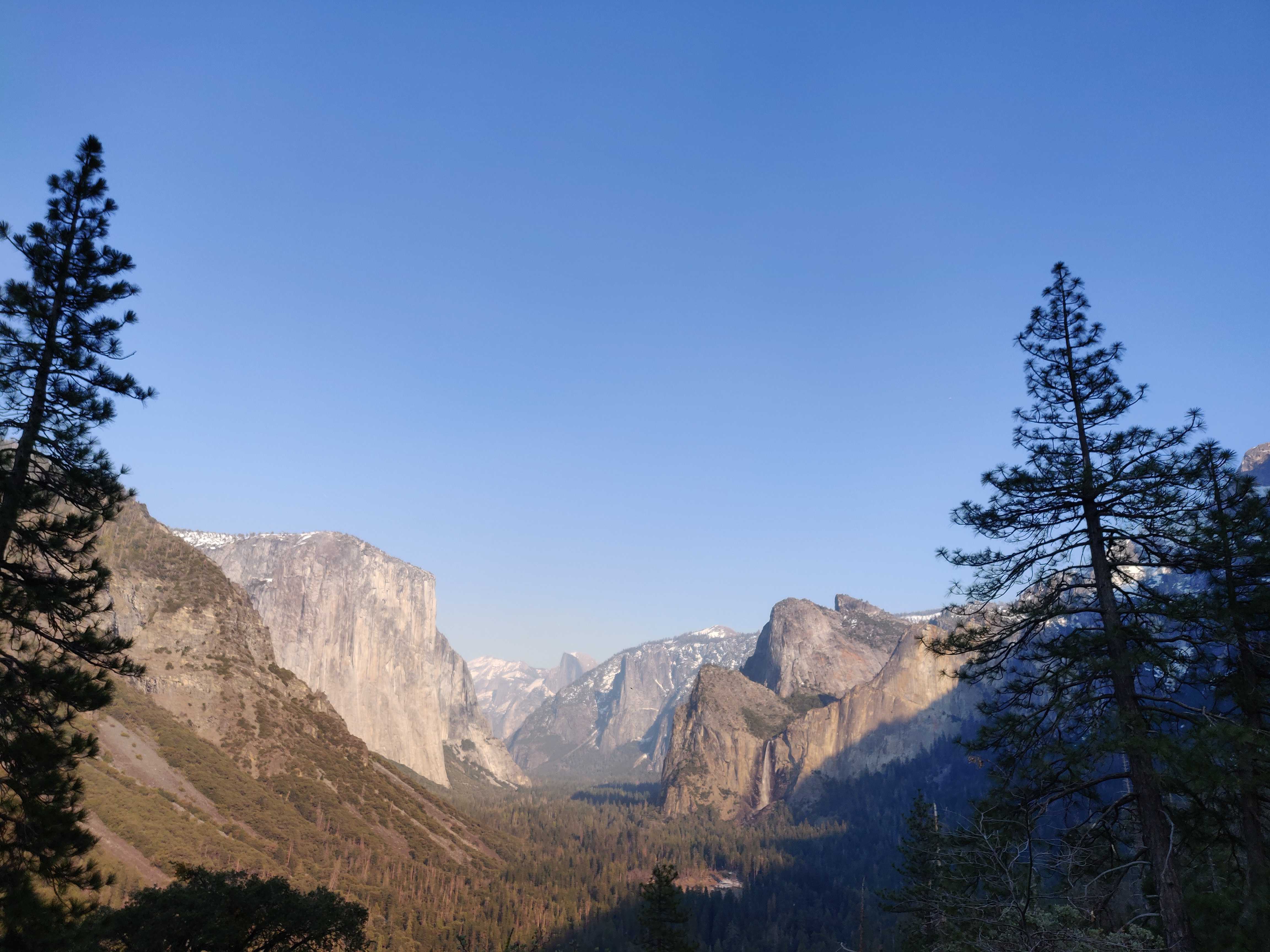 Being from Toronto,  I really wanted to escape the cold and snow. My first thought was Southern California. It’s one of my favorite places on Earth to be because of the weather, the diversity, and the lifestyle, but I wanted to go somewhere I hadn’t been before, so I looked six hours north and chose San Francisco. I specifically wanted to live somewhere that was unfamiliar, not knowing anyone, as a way to challenge myself both professionally and personally. Me at the Chase Center for the Warriors vs. Mavericks basketball game on Feb. 27, 2022

As soon as I got the green light, I booked my accommodations on Airbnb, choosing two rentals in different parts of the city and spending one month in each location. Then I started doing some research into places to be and things to do. My approach was pretty simple: once the flight was booked and I had a place to stay, I knew I could figure out the rest later.

After a couple of days, I had adjusted well with one exception:  the time difference from EST to PST was a challenge. People in California seem to be morning people anyway: restaurants and bars close earlier, and the gym is busy in the morning. It’s pushed me into being a morning person. As a way to keep up, I started drinking coffee for the first time in my life. (San Francisco didn’t exactly lack good coffee options!) 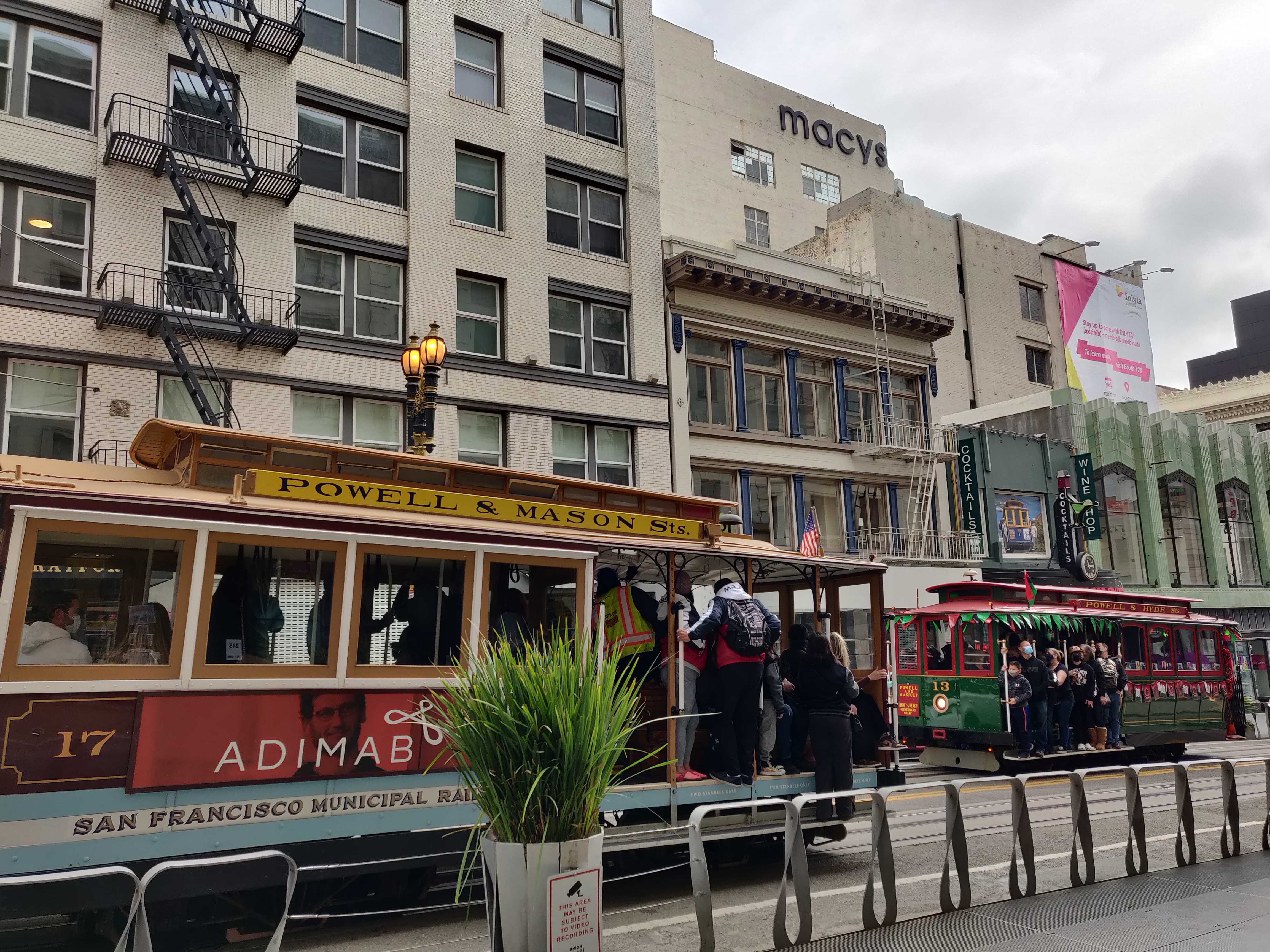 My team was truly accommodating as I got settled in. I was deliberate about visiting new cafes to work from and taking day trips to nearby destinations like Carmel and Yosemite outside of work hours. In Toronto, I didn’t have much to do after work with the restrictions, so it was easy for the lines between work and personal time to blur and I’d find myself working later into the night. It wasn't like that in San Francisco. I adjusted my mindset: I can still do good work, but there’s a whole city out there waiting to be explored. My coworkers routinely asked to see photos of my adventures, so I challenged myself to capture those moments so that they were along for the ride.

I’m really grateful that I have been able to do this while working at BenchSci. I’ve had colleagues reach out to me also hoping to take advantage of the program, and I can’t recommend it enough.

Subscribe to our blog to stay on top of all the latest BenchSci news and events.