Stephanie Guerra obtained her PhD in cancer biology at Harvard University, and is currently a postdoctoral fellow in the Cichowski lab. During her undergraduate degree, Guerra was inspired by Robert Langer of MIT and his belief in the power of science to help people, so she went on to pursue her PhD with the goal of finding treatments for unmet clinical needs. In addition to her position in the lab, Guerra also works on the foundation of a cross-institutional Scientific Citizenship Initiative that aims to train postdoctoral lab researchers in science policy by funding side research projects outside of the lab and in the community.

Guerra is a versatile scientist who has her hands in various aspects of science and research. In addition to conducting experiments at the bench, Guerra is also involved in science communication and science policy with the goal of translating complex scientific and research concepts so that they are easy for everyone to understand. You can view a list of her accomplishments on her professional website.

When Guerra is not working in the lab or anything related to science at all, you can find her checking out concerts in the Boston area, hanging out with friends, or teaching yoga. 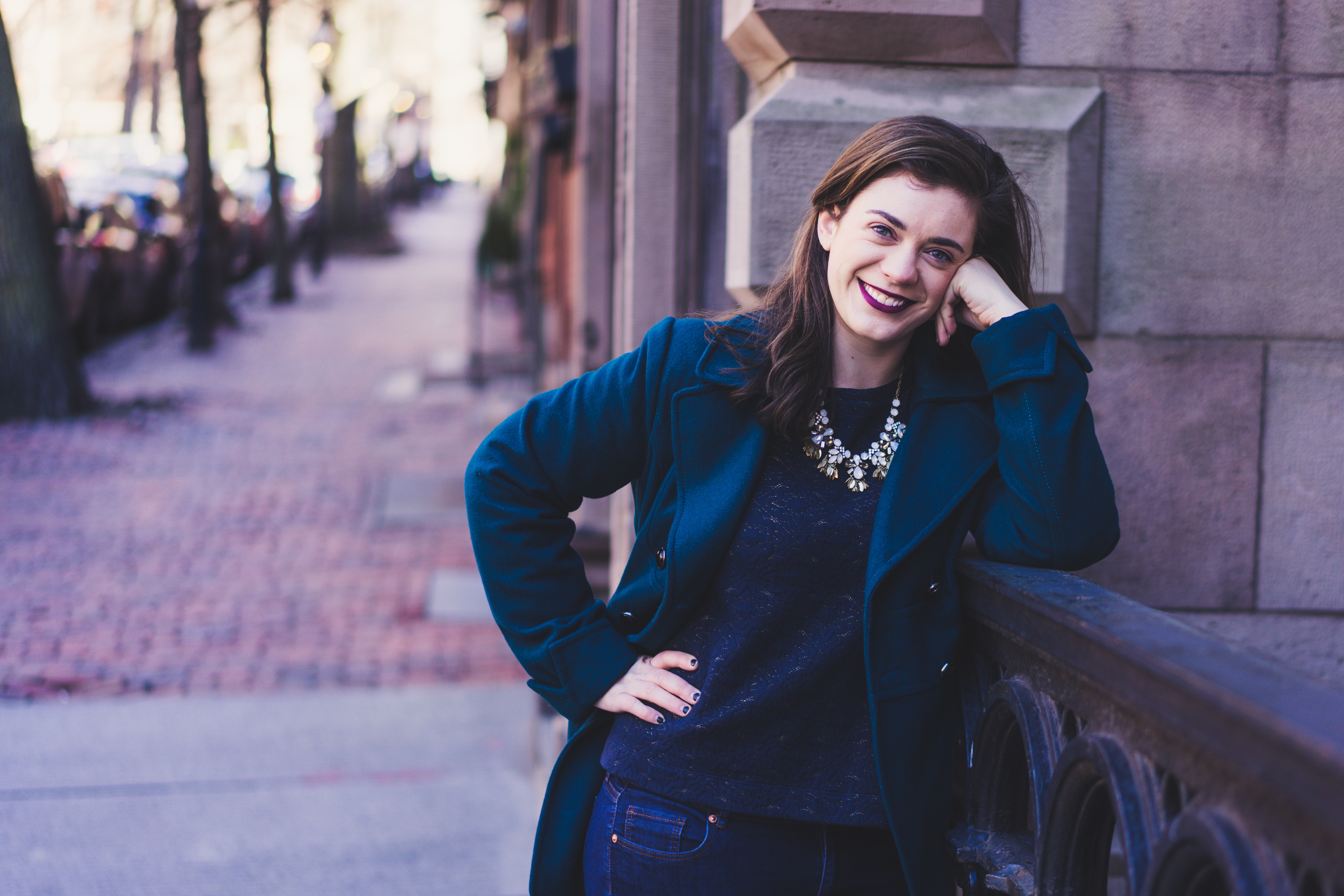 KRAS-mutant lung adenocarcinoma is one of the most common lung cancer subtypes and it is also quite aggressive. Despite decades of research on the KRAS-mutant tumors, patients are still only treated with conventional chemotherapy because to date, clinical trials with targeted drugs have not proven effective. To meet this clinical unmet need, Guerra’s research focuses on characterizing a novel combination targeted therapy that causes cell death and tumor shrinkage in multiple models of KRAS-mutant lung adenocarcinoma.

While there were some challenges along the way, Guerra was able to discover a previously unknown trait of KRAS-mutant lung cancer cells. “We found that the cells that express a certain HOX gene are particularly susceptible to our treatment combination,” Guerra says. Her next steps involve figuring out how this HOX gene contributes to tumorigenesis, and to determine whether it can act as a clinical biomarker to stratify and select patients for treatment in clinical trials. “This work will require the discovery, development, and use of antibodies as many clinical biomarkers require immunohistochemistry analysis of patient tumors,” Guerra added.

The Challenges of Finding Antibodies for Discovery Projects

“It is not only a waste of money but also a waste of time having to run multiple westerns to test out the antibodies.”

Like many discovery phase projects, Guerra’s project relies heavily on antibodies, particularly for her western blot and flow cytometry experiments.

“I’ve worked with antibodies primarily in western blotting because my project analyzes cancer cell signaling,” says Guerra, “I often do many time courses and drug treatment experiments to determine how our drugs affect major signaling pathways in cancer, including the RAF-MEK-ERK and the PI3K-AKT pathways.” In addition, she also uses western blotting to determine differences in treatment responses between sensitive and resistant cell lines. For example, one group of cells may respond differently to a drug than another group of cells, and western blot is a quick and easy way to determine the signaling differences.

However, while western blot is commonly used among researchers, finding the right antibody is far from an simple task. “You often have to order many antibodies for a brand new protein that you are analyzing because you cannot ensure that the blots shown on supplier websites will be accurate to your experiment or cell lines,” says Guerra. When she cannot get recommendations from colleagues, as was the case when she searched for an antibody for HOX, she typically orders 2-3 antibodies from various companies and tests all of them simultaneously to identify one that is the most specific. “This is not only a waste of money but also a waste of time having to run multiple westerns to test out the antibodies,” she adds.

In addition to western blot, Guerra also needs reliable antibodies for fluorescence-activated cell sorting (FACS) experiments to analyze cell death and cell cycle dynamics in response to her treatments. “My treatment specifically arrests some sets of cells and instead kills other types of cells,” Guerra says, “I used FACS to characterize this difference in phenotype and to analyze how potently the treatment kills some cells and not others.” However, antibody search for FACS experiments is even more challenging than that for western blot, as one has to choose not only the antibody, but also the right combination of fluorophores. “It was difficult for me to decide which antibodies to use because not all antibodies are conjugated to my desired fluorophores,” says Guerra.

To ensure she finds the most suitable antibodies, Guerra established a system of literature review to evaluate which antibodies she should purchase based on published evidence. “My typical search method started by reviewing papers on PubMed, looking through these papers’ methods section with the hope that they had the catalog number listed, and then examining figures to evaluate the performance of the cited antibody,” she says. “I then quantify how many papers use the same antibody to ultimately determine which one to go with.”

However, this is a time consuming process if one wishes to be comprehensive, and it often takes Guerra hours to decide on an antibody. So she has come to appreciate BenchSci, which uses a machine learning algorithm trained by scientists like her to streamline the literature search process and drastically cut down the antibody search time, while still allowing her to make decisions based on published evidence. “The unique aspect that I found the most useful on BenchSci is the ability to filter figures and antibodies by published techniques,” she says. “This cuts down my search time from 1-2 hours to minutes as it saves me from skimming through papers one by one.” In addition to the context filters, the visual nature of BenchSci also helps Guerra in her search, as it allows her to quickly review the the quality of the data that each antibody produced.

“You can see the success that others have had with the click of a button.”

Moving forward, Guerra plans to use BenchSci to find antibodies for chromatin immunoprecipitation (ChIP) experiments to analyze the epigenetic landscape of her cells before and after treatment. “Good antibodies for epigenetic regulators and transcription factors are notoriously tricky to find, so that’s where working with BenchSci is useful,” Guerra says. “You can see the success that others have had with the click of a button.”

BenchSci Case Study: Marmendia Meester on the Search for Antibodies against Protein Folding Pathways
Omer Donmez on Antibodies for Elucidating the Roles of Transcription Factors in Lupus Etiology
Tiago Oliveira on Antibodies for Understanding Cancer Biology Through Glycoproteomics